You need to be logged in to save products in your wishlist.

This shop uses cookies and other technologies so that we can improve your experience on our sites.

You can customize it or disable in the backoffice: Modules / Module manager / Size Guide. Displaying is possible for all products or for selected products, for selected categories.

This is an approximate conversion table to help you find your size. If you have already purchased an item by our brand, we recommend you select the same size as indicated on its label.

Size Guide
Hurry up! Only 6 item(s) left in Stock!

Welcome to Xeneplex!
Every day we are exposed to hundreds of toxic chemicals such as solvents, petrochemicals, toxic metals, pesticides and more. Glutathione is the body's main detoxifier and is singularly responsible for dealing with these poisons. 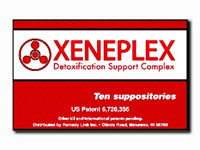 Pesticides / Herbicides
Approximately 1 billion pounds of pesticides, herbicides and fungicides are applied each year in the United States, with usage doubling every 10 years. Less than 1% of these toxins applied ever find their way to the target pest. The rest goes into our food, water, air and soil. While organic food is better, it still as up to 50% the pesticide residue found on commercial food. Pesticides are carcinogens, mutagens and neurotoxins and can damage the immune system and the endocrine system. Glutathione can help detoxify pesticides. 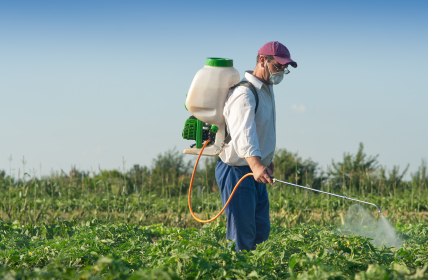 Car Exhaust Cigarette Smoke
There are nearly 600 million vehicles on the world’s roads poisoning our atmosphere. In some cities like Los Angeles and Mexico City, daily ‘smog’ reports are given in the newspapers and radio stations letting people know how safe it is to go outside and breathe the air. Comparing photographs of the atmosphere over the last 20 years, meteorologists have been able to document a significant toxic darkening of our skies. A thick cloud of poisonous air has settled over the planet, and while it is worse in some areas than others, the atmospheric changes are evident from pole to pole. Add to this the fact that some of us breathe smoke directly into our lungs with cigarettes, and the problem is only compounded. Glutathione detoxifies these poisons. 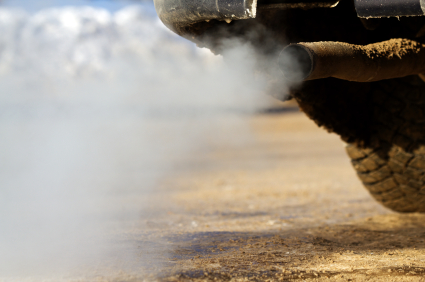 Alcohol
While moderate alcohol consumption has some benefits, alcohol also has a dark side. In the process of metabolizing alcohol, the liver turns it into formaldehyde. This is the same toxic fluid that is used in high school biology classes to preserve frogs and fetal pigs for dissection and what is currently used to embalm people. Formaldehyde is extremely toxic to the body and the faster you detoxify it, the better. Glutathione detoxifies alcohol and formaldehyde.

Bacteria Fungal Toxins
Chronic bacterial and fungal infections in our intestines release their poisonous metabolic end products directly into our bloodstream. These toxins are carcinogenic and can also cause mood and memory disorders. Further exposure to mold toxins in our food supply and breathing air from mold infested buildings makes for additional exposure. Glutathione detoxifies these poisons. 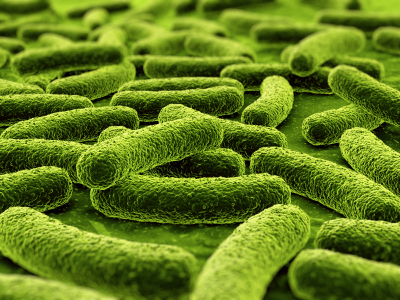 Pharmaceuticals
Open any magazine and look at an ad for any pharmaceutical product. There on the back of the page is another page filled with fine print listing it's side effects. Considering that these side effects are often under-reported and you can begin to see the how even a single pharmaceutical, let alone a cocktail of them can damage the body over time. If you need to take pharmaceuticals, then consider using glutathione to remove their often toxic metabolic end products from your body.

chat Comments (0)
No customer reviews for the moment.

Are you sure that you want to report this comment?

Your report has been submitted and will be considered by a moderator.

error Your report cannot be sent

Your comment has been submitted and will be available once approved by a moderator.

error Your review cannot be sent